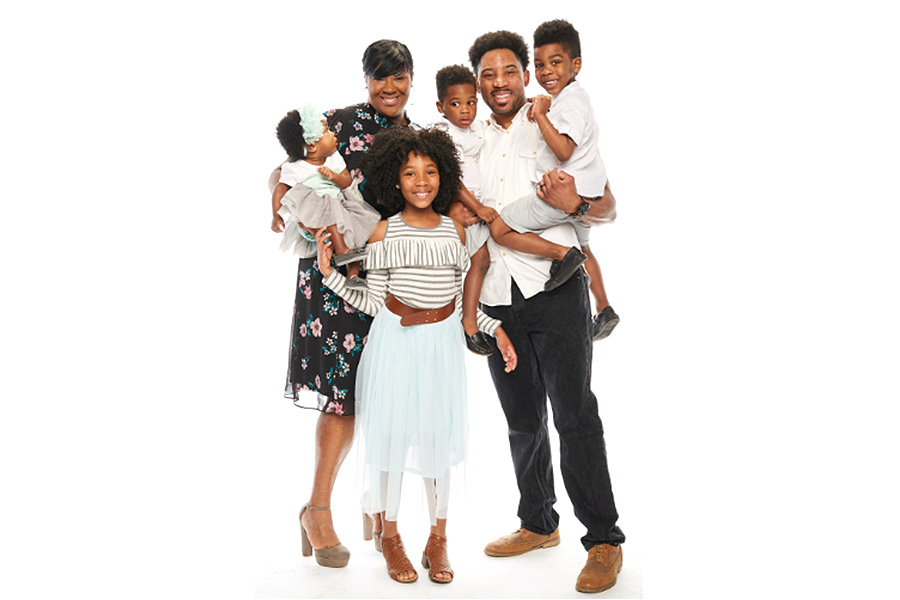 Around one and a half years old, Emmanuel’s parents began to grow concerned that he had missed some of his developmental milestones. He hadn’t started talking and was still cooing like an infant. Doctors told his parents he was probably just making slower progress than some of his other peers until during a doctors visit, Emmanuel began screaming and crying uncontrollably. That’s when doctors suggested to his parents that Emmanuel be tested for Autism. His parents took Emmanuel for testing which confirmed the doctors’ suspicion that Emmanuel has Autism. Through programs at the Mary Shaw Branton Therapeutic Preschool, he has drastically improved his communication and speech skills. He is sharing his wants and needs with his family and is engaging with peers in the classroom.

Through physical, occupational and speech therapies, as well as the Applied Behavior Analysis program, Emmanuel began making progress towards all of his goals. His speech and communication skills increased tremendously, taking Emmanuel from being nearly non-verbal to being able to put words together, sign or use his assistive device when appropriate.

At Ability KC, Emmanuel and his family found a home and a support system that would help them navigate the uncertainty that came with his diagnosis. His younger brother joined the preschool and became a peer model in the classroom and his older sister started a fundraiser to support Emmanuel and other children at the preschool.

“I was scared that Emmanuel would never be able to function. As a parent you worry for your child. But as soon as we came to Ability KC we found a family,” said his mother, Maude.

Emmanuel loves to get dressed up in fancy clothes and can often be found singing his ABCs or with an instrument in his hands. He continues to make progress and achieve new goals. He is working to enhance his comfort in a crowd, get dressed on his own and make new friends. 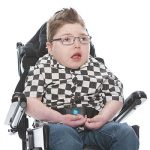