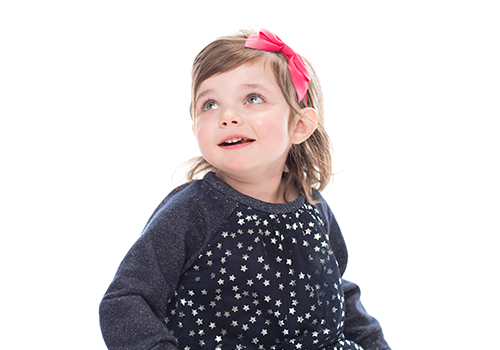 At one and a half years old Grace was diagnosed with a rare disease, ATP1A2 gene variant.  Grace suffered from frequent hard to control seizures.  At the request of her parents Grace started a new medication which gave their family nine seizure free months.

In March of 2016 the unexpected happened and the seizures returned.  The seizures left Grace functioning as an infant. She required a neck brace, feeding tube and had lost the strength to sit up on her own, She also had impaired vision.  Grace started pediatric medical rehabilitation at Ability KC. Because of her therapy she is now walking, eating and drinking. She is also  following commands, has improved vision and is starting to communicate. 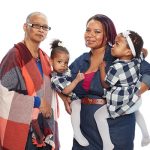 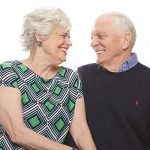