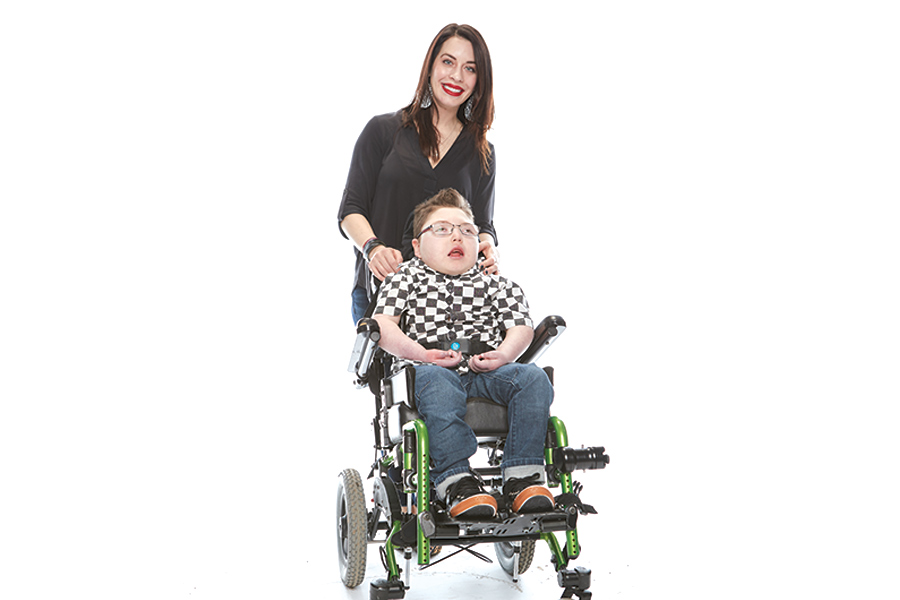 With a diagnosis of a rare and severely progressive epilepsy condition, Ohtahara syndrome, Harper was never expected to make it to his first birthday. He was not expected to communicate with his family or move independently. This year, Harper will turn nine years old.

Eight years ago, Harper’s mother Candace did an internet search and found the Ability KC therapeutic preschool. They had tried other therapy programs but were not making the progress Candace knew he could. At the therapeutic preschool, Harper began receiving occupational, physical and speech therapies to work towards his goals of moving independently and communicating. Ohtahara syndrome limits Harper’s ability to walk so he uses a wheelchair to access his greatest level of mobility. Though his rare condition made it difficult to know how he would progress, Harper and his therapists stuck to their treatment plan to help him achieve his goals.

He thrived in aquatic therapy and was able to stand in the water and push off the wall, feats that are not possible when Harper is using his wheelchair. Harper is nonverbal and started trialing a communication device that allowed him to use a switch and eye gaze to choose words and form sentences.

“It is hard as a parent to watch your child not be able to communicate. His communication device is liberating for him and empowers him to make his own choices. I credit Ability KC for so much of Harper’s progress. They are flexible when he’s not having a good day and are willing to be innovative and switch what they are doing in therapy to better suit his needs.” said his mother.
Harper continues to work relentlessly in his therapy. His long term goals are to work towards having a safe swallow that would allow him to eat by mouth, to build greater mobility and to further his communication skills to share his wants, needs, ideas and emotions with his friends and family.

“He hasn’t said it yet, but I know he’ll say ‘mommy I love you’ one day,” said Candace. 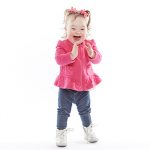 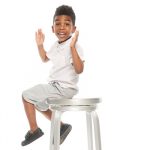