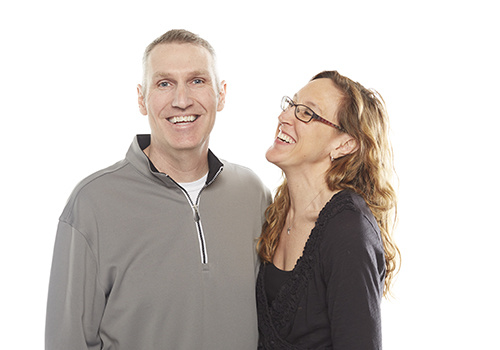 Travis’s dog woke him up in the early hours of the morning just weeks before his wedding. He was home alone while his fiancée Amy was out of town. He could feel something was wrong when he climbed out of bed. His leg was numb and his head ached but he decided to go back to sleep. His dog woke him up again a few hours later and he knew he had to go to the hospital.

St. Joseph Medical Center performed a CAT scan and determined he had experienced a stroke. He was transferred to KU Medical Center an hour later and was rushed into surgery to remove the clot. Travis stayed in KU Medical Center for five days before going to another facility for inpatient rehabilitation.

The stroke paralyzed his right side and left him unable to walk or talk. When he began receiving services at Ability KC he was frustrated to be dependent on others. Travis was eager to return to the lifestyle he knew. He worked diligently in physical, occupational and speech therapies. Travis participated in the Aphasia Clinic to regain his speech. Today he is thrilled with the progress he has made. He can walk independently, drive on his own and talk without the use of an assistive device. Travis and Amy are now married and Travis continues to advance in all of his goals. Travis is looking forward to the day he is able to use his right hand to greet someone with a handshake again. 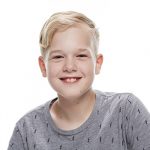