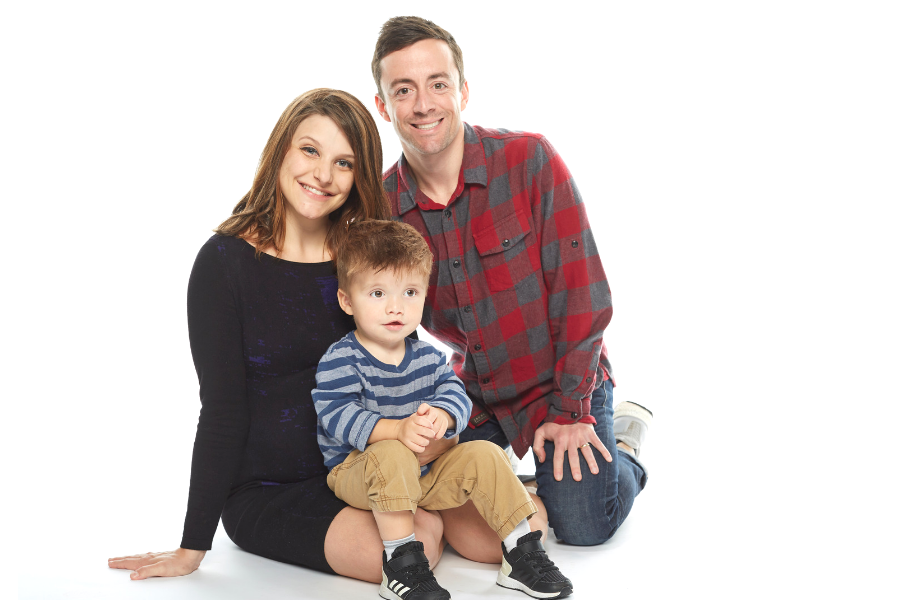 Zeke was just a week old when his parents noticed he was having trouble breathing. Without an obvious cause for his symptoms, Zeke and his family spent ten days in the NICU undergoing testing before an MRI revealed he had been born with a rare neurological conditional called polymicrogyria and an unnamed genetic syndrome. The devastating diagnosis hit the new parents hard and because of the rarity of his condition, doctors weren’t able to offer much information about his future. They told Zeke’s parents to begin watching for seizures and to expect him to need support through physical therapy. Today, Zeke has accomplished so many of his goals through therapy at Ability KC. He is walking and learning to jump, and works everyday to improve his speech.

Zeke and his parents came to Ability KC just after he turned one. He could sit up on his own but hadn’t yet started to crawl, a milestone usually reached by children around nine months. Zeke was ready to begin working hard to develop new skills. Polymicrogyria affects the right side of his brain which weakened the left side of his body. He started in physical, occupational and speech therapies with goals of crawling, eating appropriately and communicating his needs. “Every time he reaches a goal we set a new one,” said his mother, Courtney.

Zeke is like most children his age in so many ways. He loves playing with his dinosaurs. He loves to laugh and make others laugh. He dances and sings and he loves to snuggle with his family. Zeke will keep working to build new skills at Ability KC. His newest goals are learning to dress himself, climb and continue building independence. Zeke also participates in specialty programs like Constraint Induced Movement Therapy to help him better use his left side.

“Everything has become so much brighter than we ever imagined,” said Courtney. 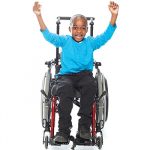 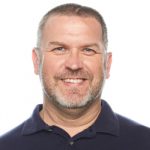