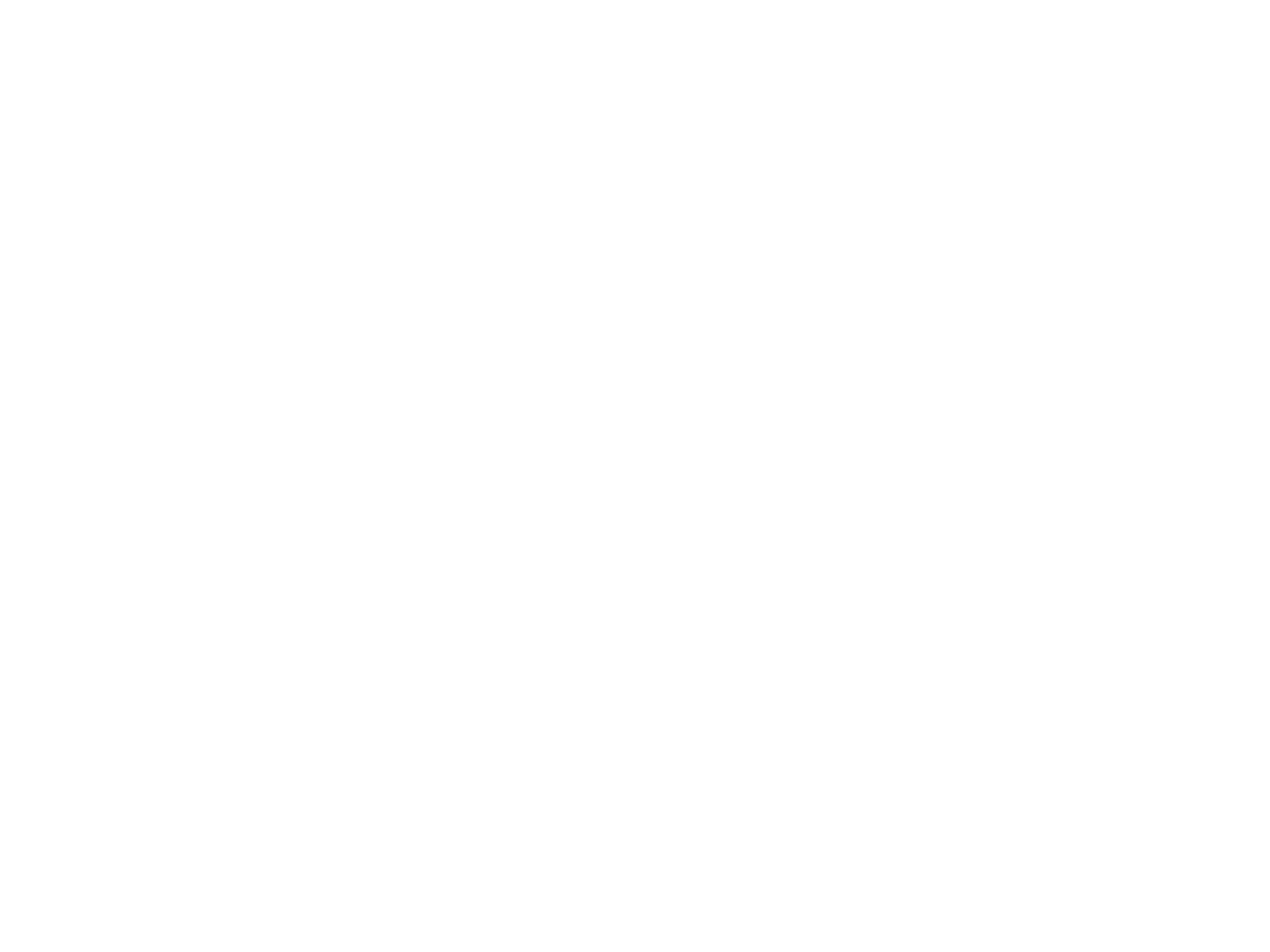 Design work is ramping up as crews continue to work on moving the water lines in preparation for the new KC Streetcar extension along Main Street in Kansas City, Missouri.

The new 3.5-mile route passes by Ability KC and The Whole Person, two nonprofits that serve people with physical disabilities among other aspects of their missions.

“This investment in public transportation, if you think about it for individuals with disabilities, it really provides obviously improvements in accessibility, mobility, and more important livability on Main Street,” Ability KC CEO and Executive Director Amy Castillo said.

Castillo’s organization is working with the KC Streetcar Authority to make sure the stops, especially the one that will be located at 31st and Main streets right outside one of their buildings, will be equipped to handle more people with disabilities.

“It was a great experience just to have a lot of great dialogue about those things you need to consider with a higher volume at this intersection than you’re probably going to see at other locations,” Castillo said.

Tom Knaus is a Midtown resident who participated in the meeting with the KC Streetcar Authority. He’s in a wheelchair and likes to ride the streetcar.

“We didn’t want to crowd people with disabilities and make it unsafe for them by making them have to wait really close to the street,” Knaus said.

Other feedback included limiting the amount of bench space under canopies to ensure that people in wheelchairs can take shelter from the weather and to add more lighting for security purposes.

“(It) just gives us more freedom and hopefully it will attract more disabled people to the area,” Knaus said.

Castillo added that she hopes “this will really just bring everyone just closer together in supporting diversity for Kansas City.”

A new federal grant received last month ensures that the project will be fully funded. The extension will add several new stops along Main Street from Union Station south to East 51st Street and Brookside Boulevard, just west of the University of Missouri-Kansas City campus.

Construction could begin in late 2021 or early 2022 with a projected opening in 2025. A separate extension, which would take the streetcar north to Berkley Riverfront Park, received a $14.2 million federal grant in September. 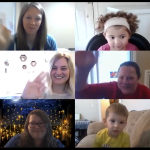