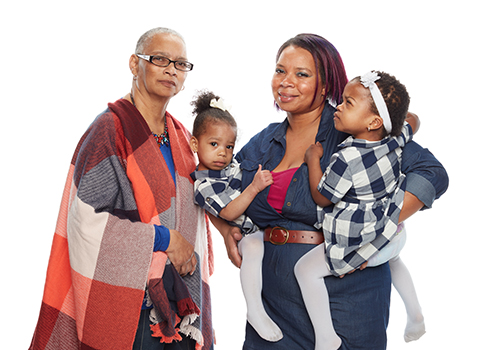 After an uneventful pregnancy, KoAnn gave birth to her first daughter, Kohanna. Born with her nasal passages blocked, the doctors knew immediately that Kohanna had CHARGE syndrome. It is a genetic pattern of birth defects that occurs in about one in every 9,000-10,000 births. Doctors also discovered she was deaf after six weeks in the neonatal intensive care unit (NICU). Then KoAnn found the therapeutic preschool at Ability KC and enrolled Kohanna at 18 months. A year later, KoAnn enrolled Dakotah, Kohanna’s little sister, as a peer model. However their experience at Ability KC didn’t stop at the therapeutic preschool. In 2016, KoAnn’s mother, Cloria, survived her third stroke and began medical rehabilitation at Ability KC. 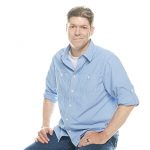 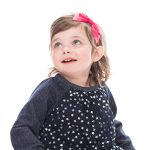