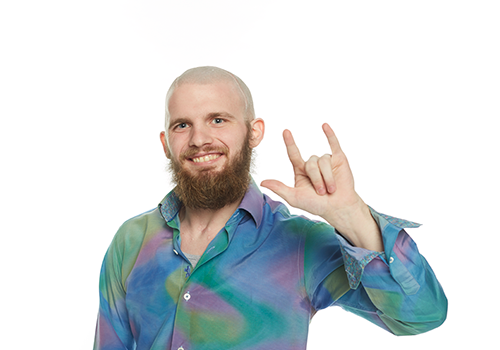 On September 12, 2014 James McGinnis collapsed on the field after making a solo tackle during an Olathe East Varsity Football game. James was rushed to a nearby hospital where he spent 18 days in the ICU after emergency brain surgery for a subdural hematoma. After surgery he spent five days in a coma. When James began to come out of the coma the full extent of the traumatic brain injury was unknown. He could not speak or open his eyes. But James let everyone know he was ready to fight his way to recovery with a simple “I love you” hand sign.

James and his family spent the next seven months in Lincoln, NE for inpatient rehabilitation before returning to Kansas City to start at Ability KC.  Here, he participated in Adolescent and Adult Medical Rehabilitation as well as Assistive Communication and Computer Technology Programs. When James first arrived he was primarily using a wheelchair and had difficulty communicating. He struggled with drinking from a cup, feeding himself, standing and walking.  After a year of physical, occupational and speech therapy, James had reached his goals. He was able to feed himself, drink from a straw, walk on his own and perform fine motor skill tasks. He also got strong enough to do unassisted pull ups.

Today, James is attending community college and has set new goals of graduating and returning to driving. 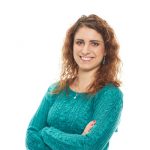 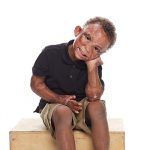