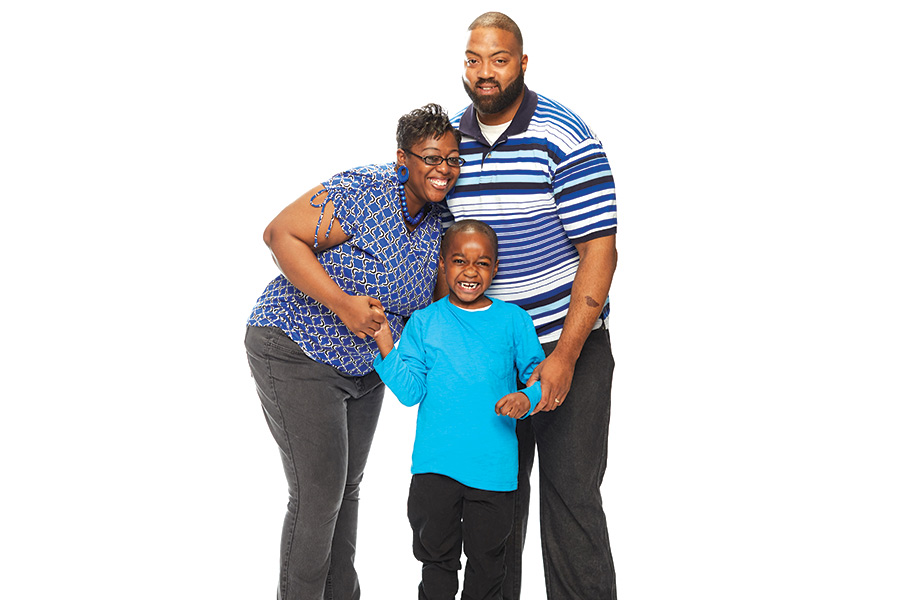 In May 2018, Micah was on complete life support, a machine doing the work of breathing for him and keeping him alive. Doctors told his mother Shayla to begin preparations to bury her son. Micah had been playing outside with his cousins when he was struck by a car and thrown into a yard across the street. Today, Micah is learning to walk again and he and his family have found a home at Ability KC.

Micah spent two weeks in the hospital on 100 percent life support before being moved out of the ICU and into inpatient rehabilitation. That’s when therapists at Children’s Mercy recommended he come to Ability KC. At Ability KC, Micah began receiving physical, occupational and speech therapies to help him rebuild skills and strength to recover from his injuries. He began working towards relearning to crawl, stand on his own and walk. In occupational therapy, he is building self-care skills like dressing on his own and brushing his teeth. He is also working in therapy to build back his speech.

Like many seven year olds, Micah like to sing and draw. He loves to play games, especially Uno. But mostly, Micah loves coming to therapy. He initiates his therapy techniques at home and practices his skills whenever he has the opportunity to. He even asks to spend the night at Ability KC with his therapists and friends. Nearly a year later, doctors are now expecting Micah to make a full recovery.

“I know the day is coming when he won’t need this wheelchair anymore,” said Shayla. 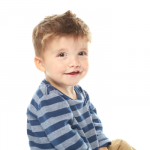